We have also included a hemistich from Rumi’s 1674th sonnet that reads “ma ze bala’imo bala miravim”. While it roughly translates to “We are from the dust, and to dust, we shall return” we included it following its slang translation back on the street that says “we are just getting cooler.” 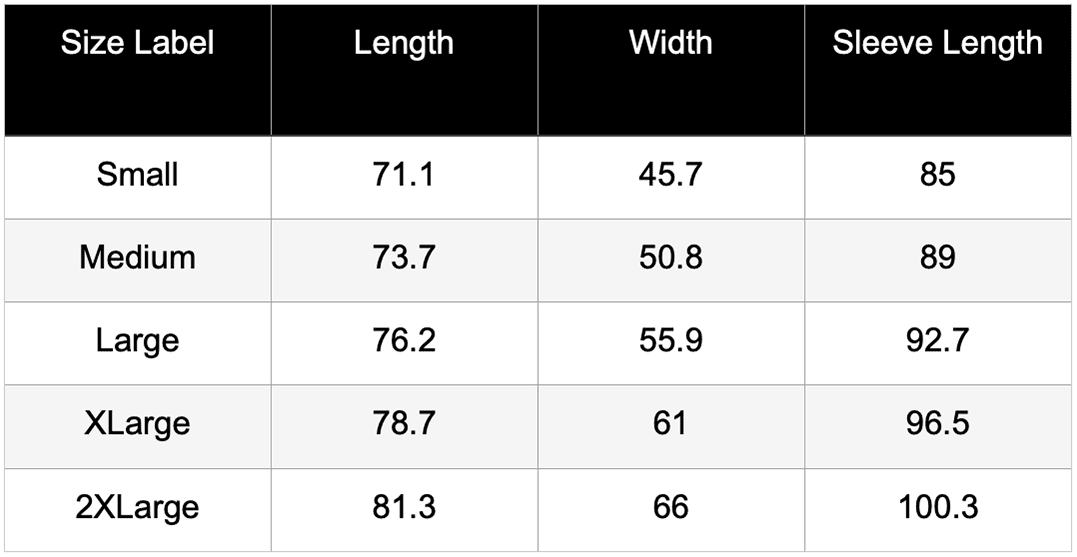 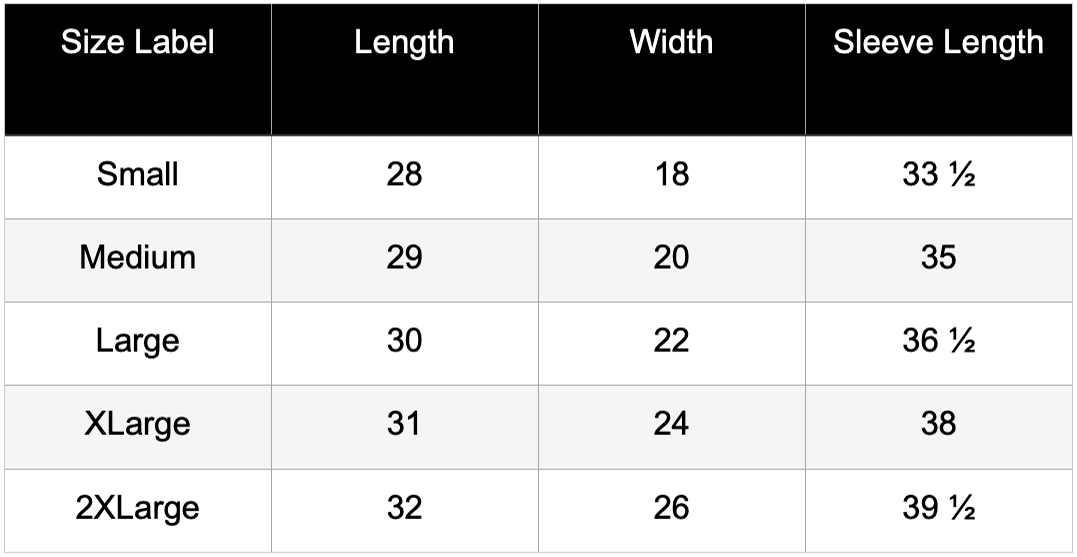 Be the first to review “Dolaaye | Long-Sleeve” Cancel reply 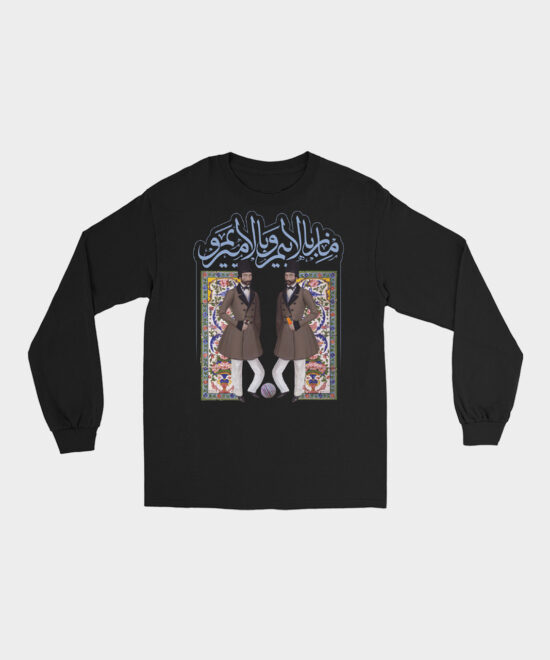