Logic | Translation
[Mashti Bash] is the depiction of Mozaffar ad-Din Shah Qajar, the fifth Qajar king of Persia reigning from 1896 to 1907 followed by a common Persian slang phrase (Mashti Bash) widely used among Iranian youths. It generally goes in western countries as “be my wing man, be my side kick”

We have also included “Peykan”, the most used and nostalgic vehicle between the 1960s and 2000s, as well as “Milad Tower” that symbolises the modern Tehran to give a complete hint of the city from the time it was declared as the nation’s capital by Qajar dynasty in the 16th century. 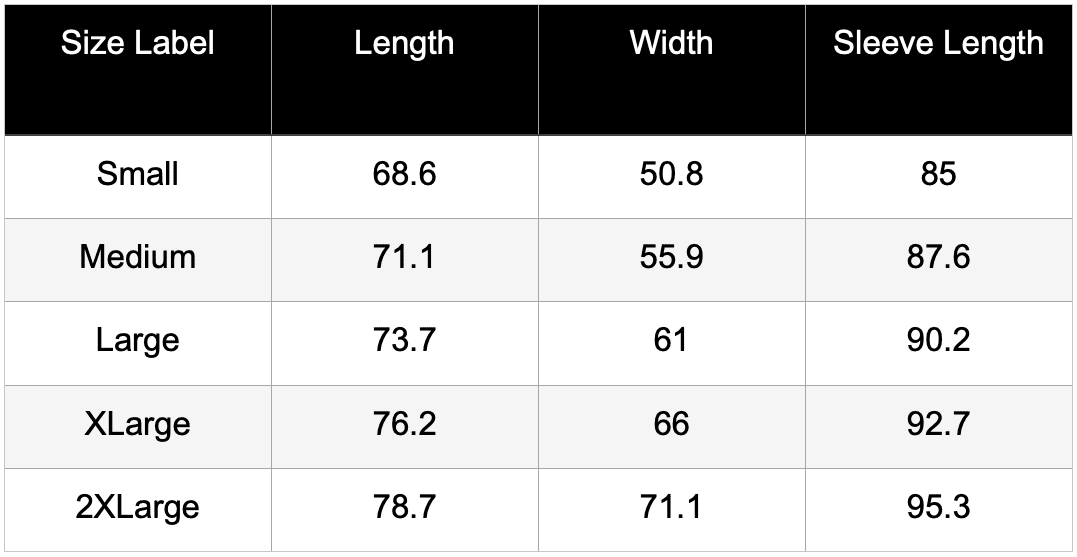 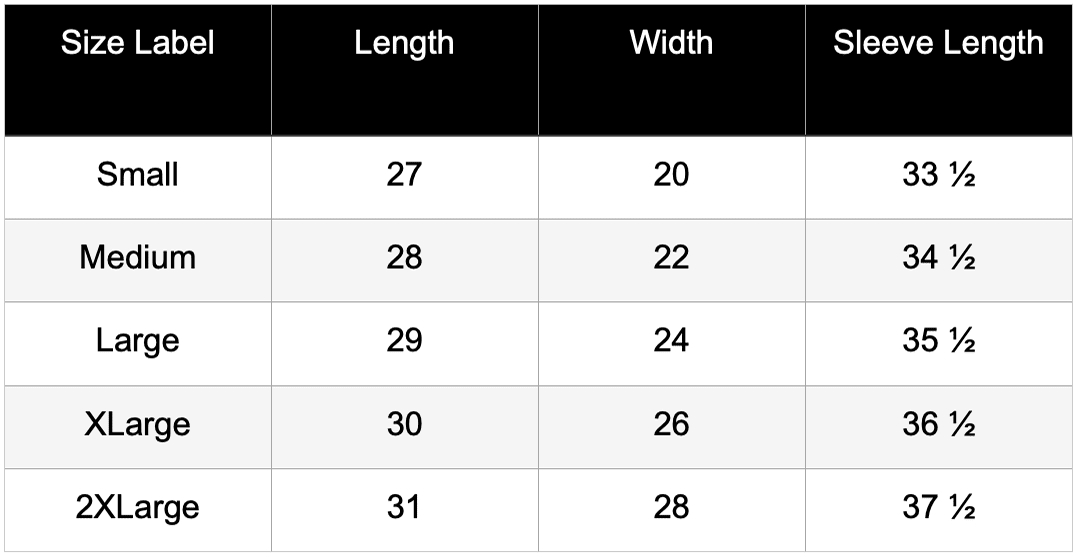 Be the first to review “Mashti Bash | Hoodie” Cancel reply 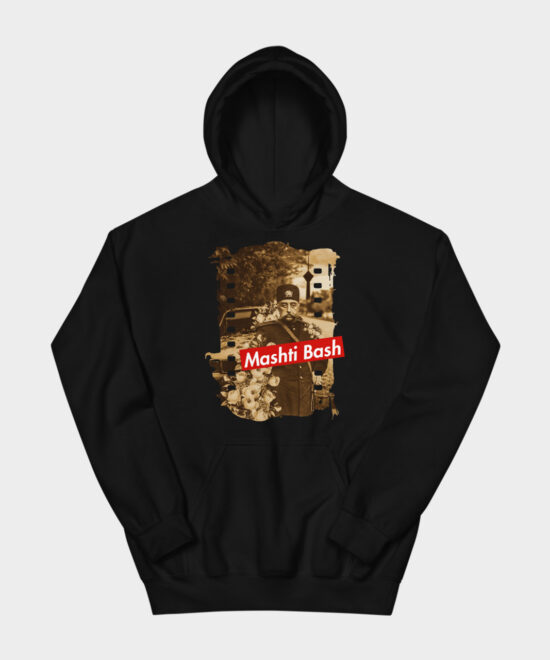