Ever wondered what would have zizigooloo done if she was living in today’s era? She would have left the earth and those who forgot about her all these years. Rise up and make ta-be-ta gang great again 😎🤩

Zizigooloo retro is our first attempt at recreating one of the ’90s most notable entertainment icons in Persian Culture. She was a puppet featured in a series called “Ta-Be-Ta Tales” directed by Marzieh Boroomand which was first screened in March 1995. 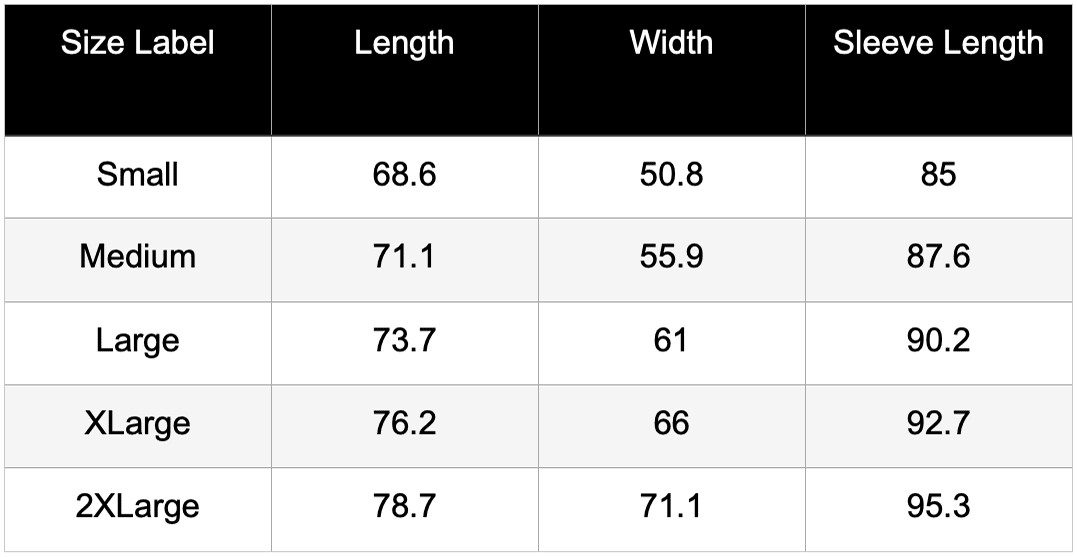 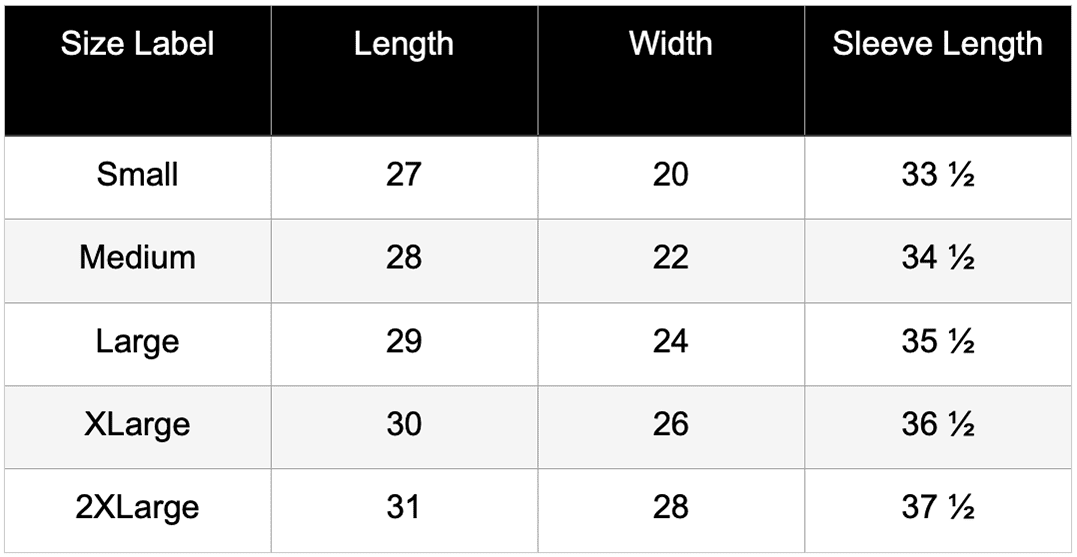 Be the first to review “Zizigooloo (Retro) | Sweatshirt” Cancel reply